Delta Airlines is currently having a fare sale on their direct nonstop service from New York (JFK) to San Francisco (SFO) for $238. 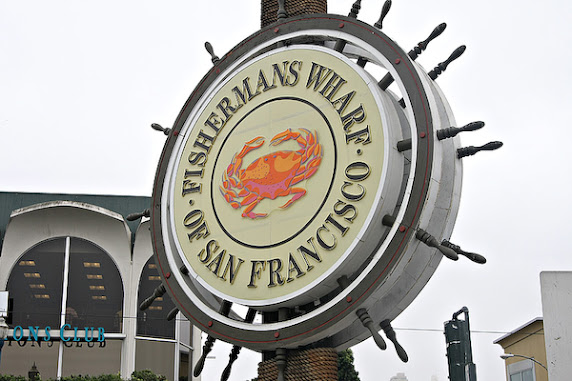 Plenty of availability in late October through November… with a few dates into early December.

No one has matched yet, but since these are two major cities, expect the other airlines like United, American, and Virgin to match.

Hat tip to The Flight Deal as usual!